NECO is a Spanish company, part of the French Tivoly Group, that manufactures cutting tools, such as taps and cylindrical and flat rolling devices, for customers from the Power Generation, Aeronautic and Automotive Industries. 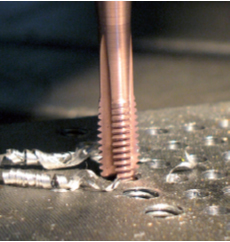 In the NECO Industrial case, the efforts have been focused on the threading tools, or taps, which are made of High-Speed Steel and offer good performance against temperature and wear when performing machining operations at customer premises.

The tap manufacturing process starts by turning and cutting off HSS (High Speed Steel) bars that are used as raw material. Then, the bars undergo a heat treatment and the outside diameter is grinded. The next step is flute grinding, where the chip evacuation channels are drawn into the semi-finished product. This last step, the flute grinding, is especially critical, due to its important contribution to the value of the product, as well as the great difficulty of reprocessing products out which are already of specifications. 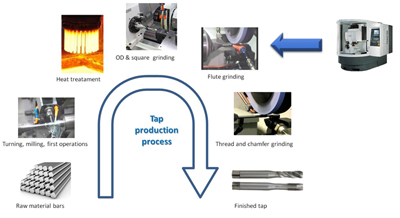 As part of the Smart Factory scenario, the development of a Manufacturing Process Digital Twin and a Tools and Fixtures digital twin is required, first of all. The objective of the first one is to monitor the operational conditions by installing sensors to control the critical parameters which have the highest impact on the flute form and flute angle provided to the taps, while the second one has enabled the automatic inspection of the manufactured taps by creating a 3D model, as well as monitoring the status of the wheels which give form to the products. Finally, a correlation between both (operational conditions from one side, and product and the tooling from another) has been performed in order to gather knowledge about the process and for NECO to be able to operate the grinding machine in stable conditions which allow a repeatable performance of the product.

The flute grinding operation, which is the one who provides the final product with the correct flute form and cutting angle in order to cut the material and properly evacuate the chip, was the part of the manufacturing process selected for this lighthouse experiment, due to a majority of defects being originated at this stage. 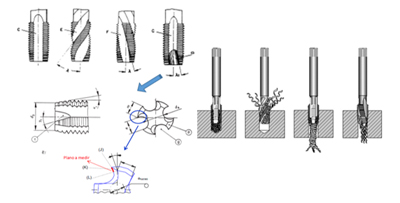 The manufacturing context which have encouraged NECO to join MIDIH is summarized on the fact that there was a high digression in the eventual performance of threading tools produced as part of different Manufacturing Orders.

The ambition has been to improve the stability and repeatability of the taps’ performance, and the main objective was to develop cognitive manufacturing abilities that will help control the production in order to meet the quality requirements and performance. 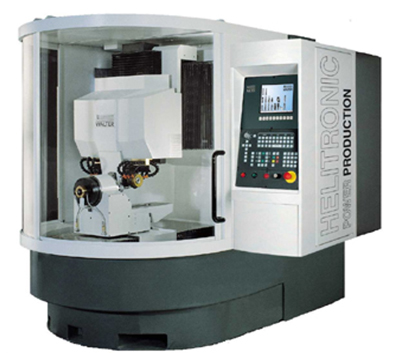 FROM CHALLENGE TO SOLUTION

The challenge of the MIDIH lighthouse experiment, in the case of NECO, relies on three pillars:

Regarding the solutions, the MIDIH experiment could basically be described on three points: 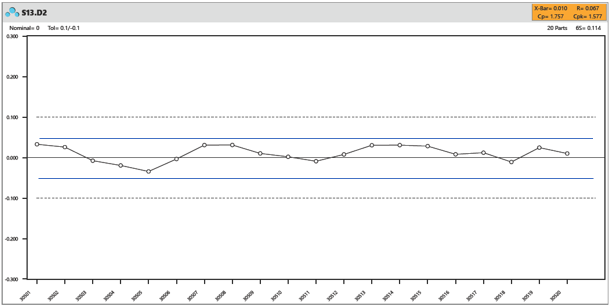 The following components from the MIDIH Open Platform have been used:

Cassandra:  storing and processing the historical database related to process/product